I asked Veerle if she was keen of answer some questions about web designing, and happily for us all she was :) Tnx Veerle for your participation.

You started your career as a freelance graphic designer in 1992 but what did you do before that?
Before that I was at school and after graduation I was looking for a job. That took too long and people always wanted somebody with experience so that’s why I started freelancing.

What made you became a graphic/web designer?
I was always fond of drawing and creating things. I’m very fortunate that I was able to turn my hobby into my day job.

I believe web designing is a male dominated world; does that mean women must accomplish better result to establish contacts to be accepted as a web designer if you compare with men or is it a pure myth? What is your experience?
In my experience there isn’t a difference between man and woman, both are web designers and I don’t have a male or female thinking pattern. Maybe it’s different when you’re talking about programming languages instead of the actual graphic design part. It’s always the end result of what you accomplished that gets the attention. It’s more about having a strong portfolio than gender.

As a female web designer, and an excellent too for that matter, has it ever been a disadvantage for you?
No not really, almost more the opposite to be honest. Especially when I first started doing web design at the end of 1996, there weren’t any women around so it got me extra attention.

What do you think is the main difference between a female and a male web designer? Are there any particular differences at all?
No I don’t so, at least not was people tend to think. Like I said before, I don’t think in terms gender really when it comes to work.

There are thousands of web sites made by women; a common denominator is, according to Roger Johansson in an earlier interview, that they want to fill up every pixel. Do you agree with him? Why?
No I don’t. I’m not sure where he is getting that idea from but when I see a site that has every pixel filled up it’s usually because some marketing person wants it all there. A good designer (man or woman) will always respect the white space to keep everything in balance. I wouldn’t call Roger a woman expert :D

Lots of women are afraid of web developing, programming and to try new stuff as xhtml. They seems to prefer old html coding in tables and frames rather than xhtml/css and web standards. Do you have any ideas why it is so?
People are usually afraid to try things that are unfamilar to them. In many circumstances it’s because they aren’t motivated to learn also, as long as they do their job, and their paycheck is there anyway, so why bother.

If you had the opportunity to give my (female) readers some important tip about web designing – what would you say? What is the most important a web designer should think about, and to become a better web designer?
Always keep the functionality/usabilty in mind when designing because sometimes designers tend to overdo the thinking. It’s good to innovate but never loose focus.

You create arts in Illustrator; does it mean you also like free hand drawing, e.g. painting in oil etc?
I used to do watercolor paintings years ago when I had more time on my hands. Now I only draw when I force myself to create something. I have 2 Moleskin sketchbooks and made a promise to myself of using it way more then I do now. One of them is for watercolors, but I still have to start painting in that one.

Have you ever thought about to be a full time artist instead of a graphic/web designer?
No, not really, because graphic design is really my thing. My job gives me so much variety and that’s what I need. I want to be able to design a logo today, a website interface tomorrow, or the GUI for an application, a layout for a brochure etc. I also don’t see myself as an artist, but a graphic designer. I guess I’m too down-to-earth for the term artist and to be all into art and such. It’s certainly my area of interest but I don’t think I am part of it. I also wonder if I would be able to live from being an artist either.

Imagine your self twenty years from now – what do you think you’re doing?
I don’t think or look so far ahead, but if my calculations are correct I’ll probably be retired by then and I could be just enjoying life. Maybe I’m doing illustration work to earn an extra buck. I’m not sure how the web will be evolved by then, but maybe I’ll do something in the eduction or training area, or I write (or have written) a book about what I’ve learned over the years, who knows.

3 What’s your first thought when I say ‘light’?
The sun

4 What do you prefer; Coffee or tea?
Coffee

5 Have you ever been I Sweden?
No 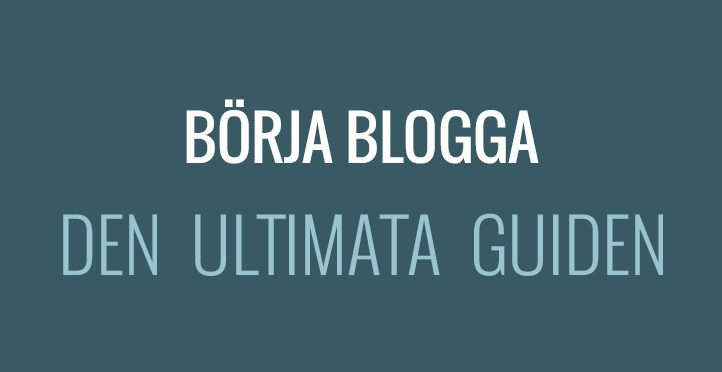 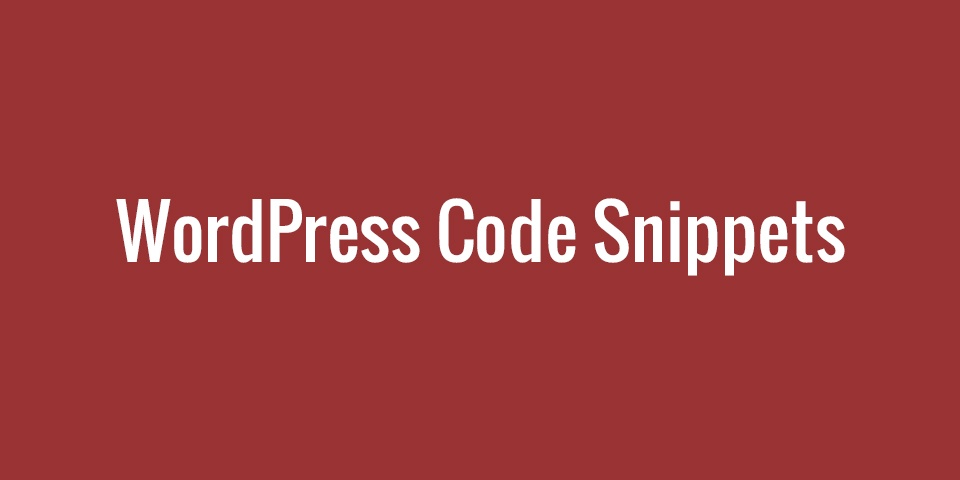 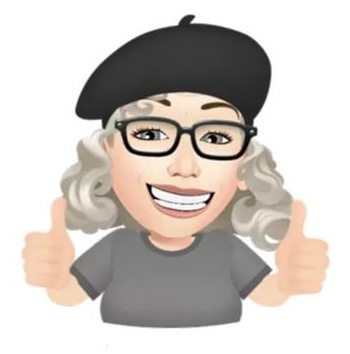